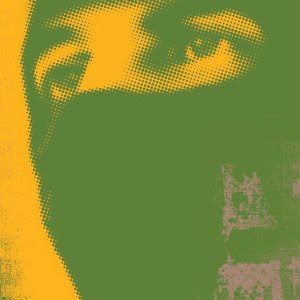 "Any American who is prepared to run for president should automatically, by definition be disqualified from ever doing so."
Gore Vidal

"I believe that banking institutions are more dangerous to our liberties than standing armies. If the american people ever allow private banks to control the issue of their currency, first by inflation, then by deflation, the banks and corporations that will grow up around [the banks] will deprive the people of all property until their children wake up homeless on the continent their fathers conquered. The issueing power should be taken from the banks and restored to the people, to whom it properly belongs."
Thomas Jefferson

"Let fury have the power, anger can be power, d'you know that you can use it?"
Joe Strummer

"If our torment is to end, if liberty is to be restored, we must grasp the nettle even tho it makes hands bleed."
The Prisoner

"You're only as young as the last time you changed your mind."
Timothy Leary

"The propagandist's purpose is to make one set of people forget that certain other sets of people are human."
Aldous Huxley

"This land is no one's land"
John Lee Hooker

"The conscious and intelligent manipulation of the organized habits and opinions of the masses is an important element in democratic society. Those who manipulate this unseen mechanism of society constitute an invisible government which is the true ruling power of our country."
Edward Bernays

"Music is the weapon."
Fela Kuti 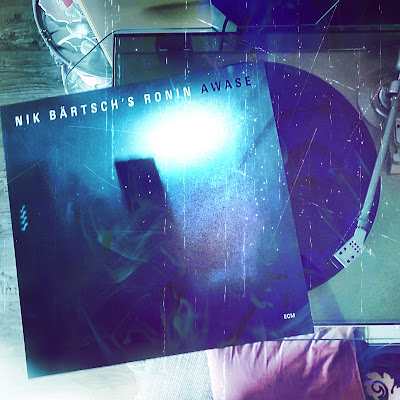